In addition to analyzing grasslands and forests in Mechels Broek and surrounding urban gardens, in this article we provide a theoretical overview of the cooling and water-holding effects of wetlands in urban areas based on existing studies in the literature.`

The research uestion: Is there a difference between air and soil temperatures and soil moisture in the grasslands along the urbanization gradient? Thus, the following measurements were collected: 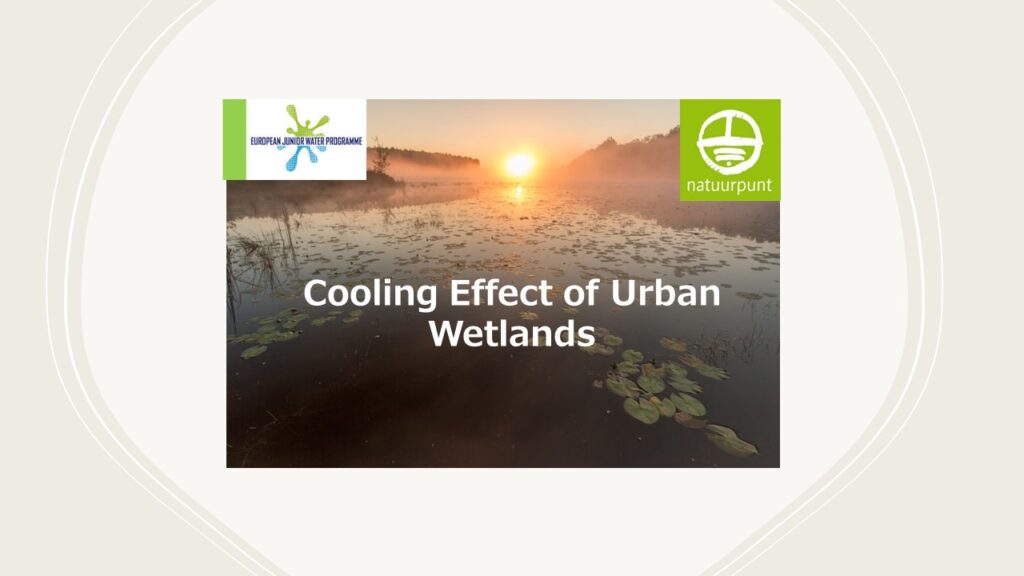 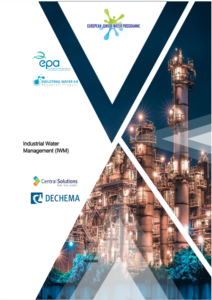 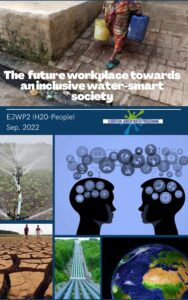 “The Future Workplace towards an inclusive water-smart society”: EJWP2 Project with H2O-People, Netherlands 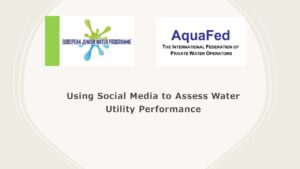 “How social media can perform as an indicator for water utility performance”: EJWP3 project with AquaFed