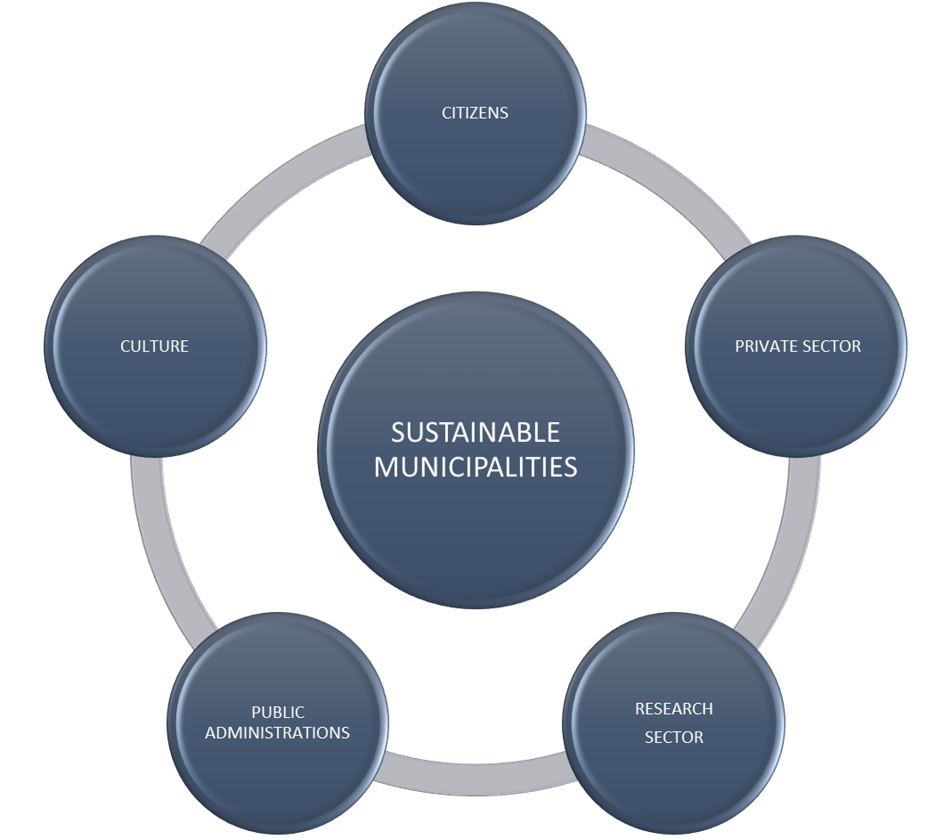 You are here: Home / News / Water, sex and the city - Intersectoral cooperation, communication and knowledge exchange. A Masterclass of Richard Elelman 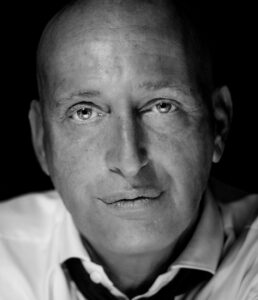 In honour of Richard becoming an Ambassador of the EJWP he began the EJWP1 training week on Monday  the 14th of September with a masterclass about one of his favourite topics: the relationship between water, social interaction and the future of sustainable urban development, as a result of intersectoral cooperation, communication and knowledge exchange.

What is at stake? There are a lot of challenges in the water sector at present and in the foreseeable future the situation is likely to worsen rather than improve. Every 10 seconds someone in the world dies because of a lack of access to clean water. Therefore, Richard sought to transmit to the participants, the vital importance of the sector in which they intend to develop their professional careers. So why talk about sex? Richard, being deliberately provocative, explained an article which he had read some time before which claims that . 74% of  people in  Mediterranean countries lose their virginity in a car, while for example in The Netherlands this is only 2%. Being strongly involved in the issue of  sustainable mobility, whereby an effort must be made to encourage  people to abandon cars in favour of public transport the apparently banal, aforementioned statistic actually describes a serious social reality. The figures concerning the Mediterranean reflect the fact that people in Southern Europe do not have the financial capacity to abandon the homes of their parents.  Owning a car is represents a form of independence and social freedom which is not necessary in wealthier European regions.   So for a 17 year-old  n the Mediterranean ones private life takes precedence over the need for sustainable forms of public transport.  Richard argued that if one does not understand the social reality, effective environmental measures will not prosper. This is something that the water sector must never forget.

The concept of the Quadruple Helix was co-developed by Elias G. Carayannis and David F.J. Campbell.. It is the idea that policies need to be based on social consensus, involving  four principle socio-political sectors: Public, Private, Research and Citizens. Omitting  one of these factors from a process of co-creation and implementation would result in  and one failing to establish a coherent water policy the continuity of which would be necessary in order to be successful.

Water will be the most important sector for securing the existence of people. It will define the possibilities to live peacefully and more healthily . Therefore, the water sector needs to understand far better the role it must play. To make this happen Richard proposed the Quintuple Helix. Adding culture to the combination of the aforementioned vital stakeholders of the Quadruple Helix. Richard expressed the hope that, as a result, the water sector as a whole would look beyond the limits of its own silo and take into serious consideration the practical effects of social reality which are important even if, at first sight, they would appear to have no relation to water whatsoever.

Adding the City perspective into the Masterclass Richard stated that  municipalities must be the implementers of supranational strategies Even though water is   the principal geo-political factor of this century people must become emotionally involved by employing art and culture in order to efficiently communicate to a far wider audience. Water is both a local issue and a global challenge at the same time. The era of adaptation to climate change demands that water becomes a top international policy priority.

Furthermore, Richard encouraged the listeners to enter into a continuous dialogue not only with other social stakeholders but also with the other elements of what is known as the WEFE (Water, Energy, Food and Eco-System) Nexus. We need to step out of our comfort zone. We need to be able as, specialists to work with those who know nothing. We need to embrace a more human approach.

The EJWP and its participants have a role to play! Raise awareness worldwide regarding  the importance of water. The Water Sector has been good at discussing the problems but ineffective at applying solutions.

Awareness creates interest
Interest creates a desire to be involved

Let us work together , initiate a permanent dialogue and   support each other!

The Netherlands
Rozenstraat 101
2565 SK The Hague